GOP must realize that the political game has changed

In last week’s column I wrote that despite Democrat’s presidential victory, the party is headed for electoral ruin after facing a multitude of minority rejections at the ballot box.

As it stands, Democrats’ are at a major crossroads when it comes to the party’s direction.

The 2020 election proved that radical progressivism was far more unpopular than they realized and that no one beyond their media sycophants and activists are interested in those ideas.

That said, there are also many lessons that the Republican Party should be taking away as well.

For far too long the GOP has allowed the left to set the tone of the country and steer all of our social conversations in their direction.

For as long as I’ve been alive, Republicans are always the ones that are on the defensive, trying to prove to the American people that they’re the good guys and that they can be trusted with the nation’s future.

This reactionary mindset has allowed progressives to run roughshod over the Republican Party and has given them free reign to frame the GOP as an evil institution whose only goals are to enrich themselves and make minorities suffer. This is nonsense and the first major change that Republicans can learn is to ignore the slander and become leaders on the issues that Democrats claim to care about.

Despite how you might feel about the merits of criminal justice reform, President Trump went out of his way to implement it even when many Republicans were openly opposed to it.

Trump understood that the optics of implementing an idea that Democrats have opined about for decades would allow the GOP to rob progressives of that talking point.

Even Van Jones, who is now famous for crying uncontrollably on television, has been forced to admit that the Trump administration did what Democrats have only paid lip service to.

I’m not saying that every left wing idea is worth Republican adoption, but there are a few lingering issues that can be taken from the left and implemented without far-reaching harm.

Another lesson that the GOP can learn also comes courtesy of President Trump and that is that it’s possible to oppose the left at every turn without the entire electorate turning on you.

For years, conservatives have all but given up on explaining their ideas and presenting them to the general public. In the minds of right-wingers, American culture has become too liberal for anyone to hear their message and resonate with it.

In the face of the madness that progressives have proposed, conservatism has become something of a countercultural movement. However, in order to capitalize on this, the right must learn to break away from the long held social norms of the 80s and learn to embrace the realities of the modern cultural landscape if they are to have a chance at influencing it.

Conservatives must accept that America has changed and that it’s possible to change along with it without losing themselves.

Whereas leftists readily embrace anything new, conservatives are often afraid to try new things and are too often dismissive of new technologies and trends they don’t understand.

The most recent example is the presence of Representative Alexandria Ocasio Cortez, streaming videos of herself on Twitch playing video games. Many conservatives made fun of her and dismissed her presence on the platform as infantile and unworthy of her station.

While conservatives laughed and turned their noses up, AOC was busy establishing herself as a cool down to earth Washington outsider with the next generation of voters.

Many of you reading this may not know what Twitch is and may dismiss video games as a waste of time. But consider that more than 164 million adults in the United States play video games and three quarters of all American households have at least one person that plays them.

This means that videogame companies, the vast majority of which are progressive, have a direct stream of access to well over 100 million potential voters and their left-wing messages ,are often fed to those masses without any sort of counterbalancing narrative.

Couple this fact with the idea that a sitting congresswoman is endearing herself to millions of young people by participating in something they enjoy and you have a recipe for future conservative losses.

And indeed AOC’s Twitch stream, where she played the newest viral hit “Among Us,” was among the 20 largest streams ever recorded on the website. It’s also worth noting that the Biden campaign affiliated itself with video game themed ad campaigns weeks before the 2020 election and other politicians, all Democrats, have joined AOC on Twitch to play games as well.

Of course the video games were just a means to an end to get people to vote, by mail or in person, in the 2020 election. And seeing how the election turned out for the Trump administration, there’s little wonder that such a small tweak in strategy could yield effective results.

All in all, Republicans should be paying attention to the culture and making a concerted effort to take part in it.

The GOP has to realize that game has changed and that it is imperative to adapt if they are to capitalize on the work that Trump has done and liberate the American mind from the scourge of progressivism.

Washington County native Arthur Howell is a staff writer at The Beacon. He can be reached via email at arthur@roanokebeacon.com. 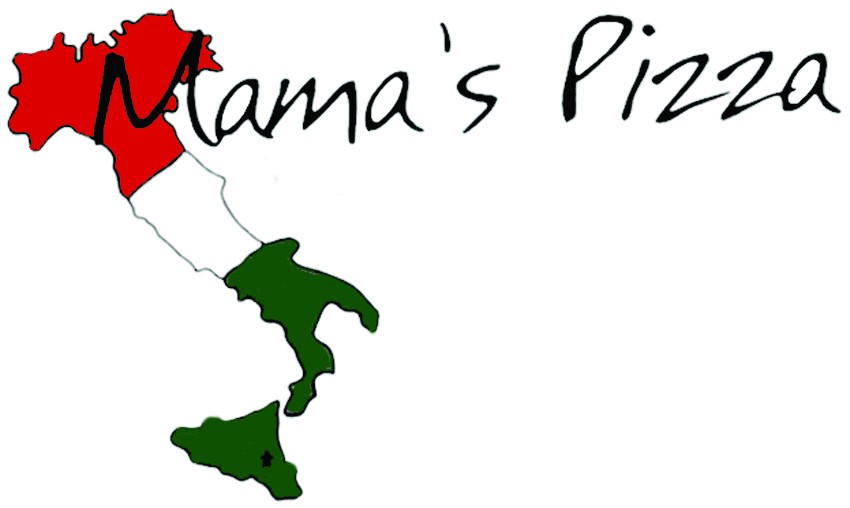