Where are they now? Dena Hines Farmer 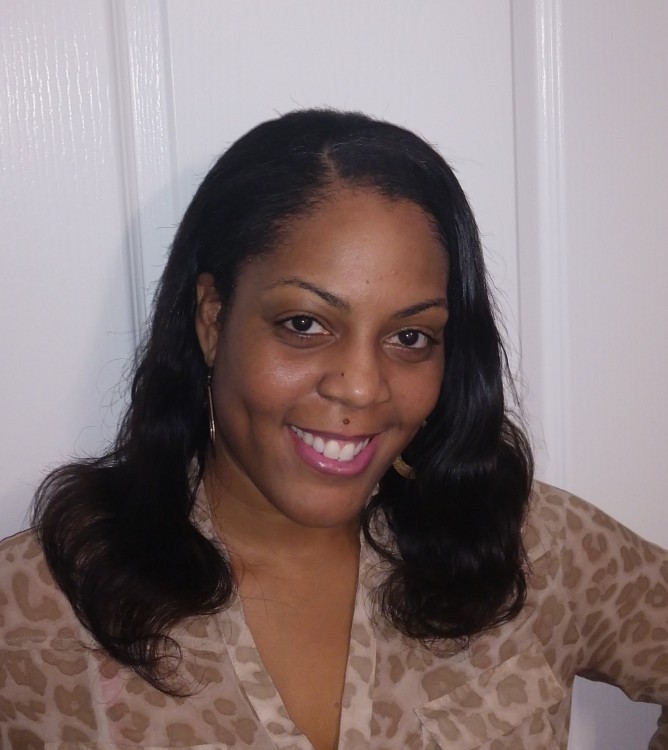 Dena Hines Farmer recognizes the important role that communication plays in our lives and the problems that arise when we cannot communicate effectively.

As a speech pathologist, Farmer has dedicated her life to helping people of all ages break through their communication deficits.

Originally from Brooklyn, New York, Farmer relocated to Plymouth, during her ninth grade year. She would go on to finish her high school career at Plymouth High School and would graduate from there in 1993.

At UNC, Farmer decided to pursue a degree in speech pathology and audiology, while minoring in dance.

“While I was in high school, I was dating this guy that had a sister who is deaf, and when I would go to visit him at his house and his sister was home, I would talk to her by writing on paper. It was difficult but that’s how we communicated,” Farmer recounts.

“Later, I remember taking a career test in the back of a teen magazine. It was my senior year and I don’t remember what magazine it was, but that test told me that I would either be a good teacher, physical therapist or a speech pathologist. I ended up researching speech pathology and my experiences with his sister and I came to the conclusion that it would be good for me.”

Farmer would later attend North Carolina Central University where she would obtain her Masters degree in Communication Sciences and Disorders.

After graduating from college, Farmer would remain in North Carolina for another year before relocating back to her home state of New York, the first of many relocations her path would take her.

Once she was settled in New York, Farmer began working within the New York City public school system, where she performed her chosen discipline... 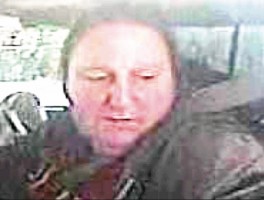 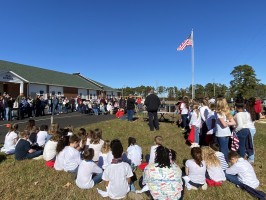