Where are they now? Austin Jones 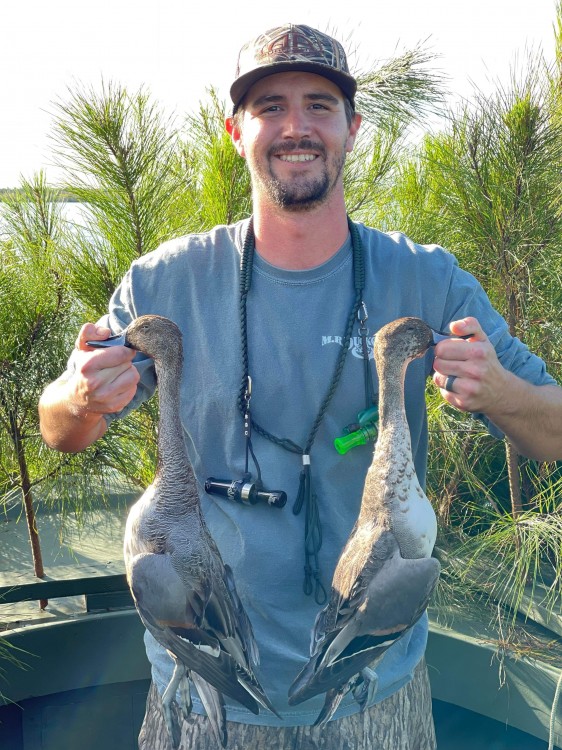 Creswell native Austin Jones has always had a connection with nature and all things great outdoors.

“Originally, I thought I was going to pursue a degree in wildlife management and become some kind of biologist,” he says with a laugh.

The son of Cecil and Cindy Jones, Austin became acquainted with nature’s bounty from an early age and thus his path has unsurprisingly led him to work within the world of animal research and agriculture.

Jones graduated from Creswell High School as its valedictorian in 2010 and soon after he attended North Carolina State University. At NC State Jones pursued an Associates degree in Livestock and Poultry Management and later, during his second year, he decided to double major in Field Crop Technologies.

After graduating with honors in 2013, Jones relocated and went on to work with Prestage Farms Inc.

Located in Clinton, North Carolina, Prestage Farms is a collection of companies which produces more than 1.4 billion pounds of pork and turkey annually and employs over 2,700 associates like Jones and are affiliated with more than 450 farming families across the United States.

The company has its origins in the 1960s via its founder Bill Prestage, and began primarily as a turkey production business which soon introduced a pork production division as the company expanded.

“I worked in the swine industry with them for around four years before I decided that I wanted to do something different,” Jones explained.

After leaving Clinton behind, Jones relocated to Apex, where he shifted his career focus away from animal husbandry.

“After I moved to Apex, I started working for a solar panel company where I was doing landscaping and ornamental layouts,” he says. “That was for Strata Solar and I worked with them for around two years. Eventually I decided it wasn’t exactly what I wanted to do for the rest of my life. Later, I got a job opportunity via the NCDA to come back and work at the research farm here at Tidewater.”

Jones now works as a technician at Tidewater Research Station, a position he has held for the last five years. Currently, Jones has attained the position of Swine Research Technician, a designation that leaves him with much responsibility...