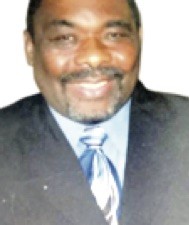 Toodle’s Funeral Home, Plymouth, was in charge of arrangements.

Columbia resident Ricki Jagars Craddock, 70, died, Friday, November 18, 2022, at her residence. Per her request, no services will be held at this time. Arrangements are by Bryan Funeral Service, Columbia. 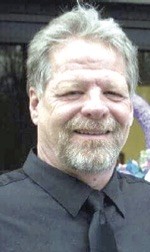 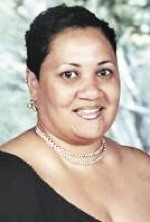 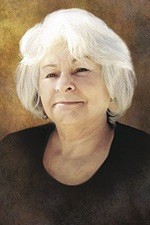 Linda Sue Oliver Respass, age 72, of Plymouth, passed away on November 14, 2022, at her home surrounded by her loving family.

A visitation was held on Wednesday, November 16, at Joseph B. Paul, Jr. Funeral Service and at other times at the home.

A graveside service was held Thursday, November 17, at the Respass Family Cemetery.

Linda was a woman who loved her family fiercely, especially spending time with her grandkids. She loved to travel, listening to beach music, and enjoyed the mountains.

Along with her parents, she was preceded in death by two brothers Gary and Larry Oliver and her grandson, Khristian L. Watson.

The family wishes to extend a special thank you to Linda’s home-health aide, Roshita Bell, and to everyone who visited and supported the family with comfort and food after her injury.

Joseph B. Paul Jr. Funeral Service is honored to assist the Respass family. 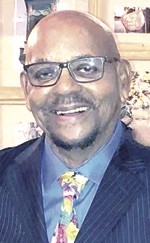 Harry Lee White Sr., affectionately known as “Crockett,” was born September 30, 1938, in Plymouth, to the late Charlie White and Henrietta Combs White, the sixth of 13 siblings.

Harry was a former caddy for a man whose last name was Crockett, a golfer and member of the Plymouth Country Club. Harry truly loved golf and regularly spoke of how all the caddies would play against one another. He really enjoyed sports and

was a devoted fan to all things Philadelphia, including the Eagles, Philadelphia 76ers and the Phillies!

He was raised in a Christian home, where he accepted the Lord as a little boy and attended the Sanctified Church in Plymouth. From that experience until the time he transitioned, he talked about how God’s presence has always been with him.

Harry was a member of the All Mighty Gospel Singers and one of his special memories was traveling to sing in New York City.

Harry worked and retired from the International Longshoremen Association – Local Union 1332 in Philadelphia where he worked as a longshoreman at the shipyard. The longshoremen started a prayer group on their breaks. Harry heard them praying and instinctively became an active member until he retired in 2000.

Harry insisted on finding something to do after he retired, and became a school bus driver for the Philadelphia School District from 2003-2005. He didn’t take any disrespect from the kids, gained their respect and had no problem writing them up and kicking them off the bus when they forgot that he was Harry Lee White Sr.

Harry always said, “People always love me, because I don’t know any strangers.”

The Roanoke Beacon includes free obituaries for current residents or those with connections to Washington County. That information includes date of death, connection, service and memorial details. Families wishing to publish more complete information will be billed at the regular advertising rate. Deadline for Wednesday publication is 5 p.m., Fridays, however, obituaries will be accepted beyond that as time and space allows. Only information submitted by a funeral home or crematorium will be accepted.