Where are they now? Alan Phelps Sr. 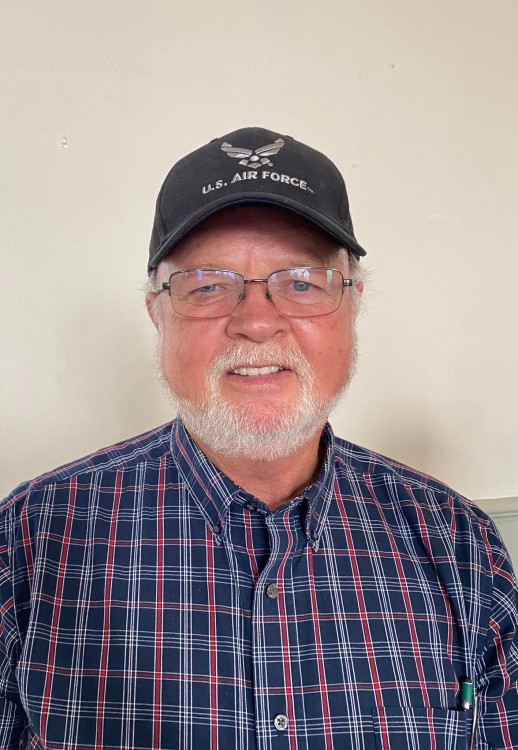 Nearing the end of his working days, Creswell native Alan Phelps Sr., reminisces fondly about a life lived as a serviceman, successful business owner and most recently a pilot.

The son of Dalton and Frances Phelps, Alan grew up with a fascination with airplanes and a knack for building and repair, elements that would be instrumental in charting the course of his life.

After graduating from Creswell High School in 1971, Phelps decided to forgo higher education in exchange for a career in the armed services.

By the time Phelps graduated from high school, America was still in the midst of the Vietnam War. As a result, there was a chance that he could have been drafted into the conflict, a reality that partly influenced the next major step of his life.

“Back in 1971 they were still drafting people and although my line number was probably high enough that I wouldn’t have been drafted, I wasn’t willing to take any chances,” Phelps laughs. “I didn’t want to go to Vietnam and I had no intention of laying in one of those ditches so I decided to just take things into my own hands.”

In August 1971 Phelps joined the Air Force where he spent the next four years as an aircraft mechanic, eventually ascending to the rank of Buck Sergeant before his service was complete.

During his time in service, Phelps got the opportunity to see more of the world, briefly spending time in several states as well as Thailand.

Although the Air Force served as a valuable learning experience, Phelps says that he always knew that his service would be short-lived. 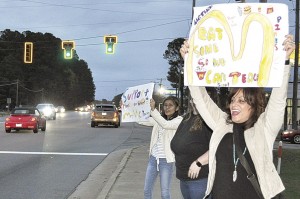