Based on a closed door discussion more than two months ago, Washington County Commissioners voted last November to pay $70,000 over two years for lobbying efforts in Raleigh.

Meeting minutes released in December show commissioners — including William Sexton in his final session on the board — voted unanimously to award contracts to Bob Steinburg’s WolfeStein LLC and to Jones Street Consulting, a group headed by Jackson Stancil.

The contracts call for Steinburg and Stancil to “lobby the General Assembly on all issues concerning Washington County” in exchange for monthly compensation of $1,500 each to the two entities.

The closed-session discussion by commissioners eliminated any public debate on the agreement, such as divisive comment that accompanied Tyrrell County Commissioners’ approval of a similar agreement in their December meeting.

Washington County resident Lloyd Jones — a frequent, visible and outspoken observer of Commissioner meetings — says he was totally unaware of the commissioners’ action.

“I read about the Tyrrell County decision in the newspaper, but I didn’t know anything about this until right now,” Jones told the Beacon January 19. “They did it in public in Tyrrell, but behind closed doors here in Washington County. It should have been discussed in public...” 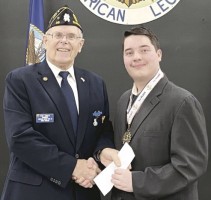 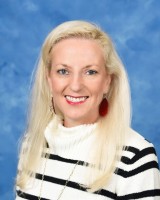 Groups join forces to bring old home back to life